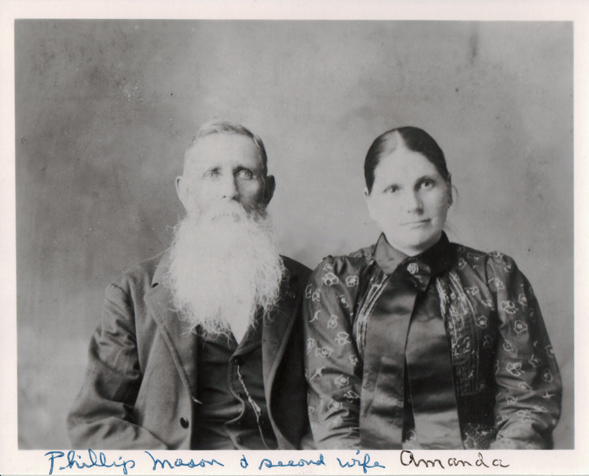 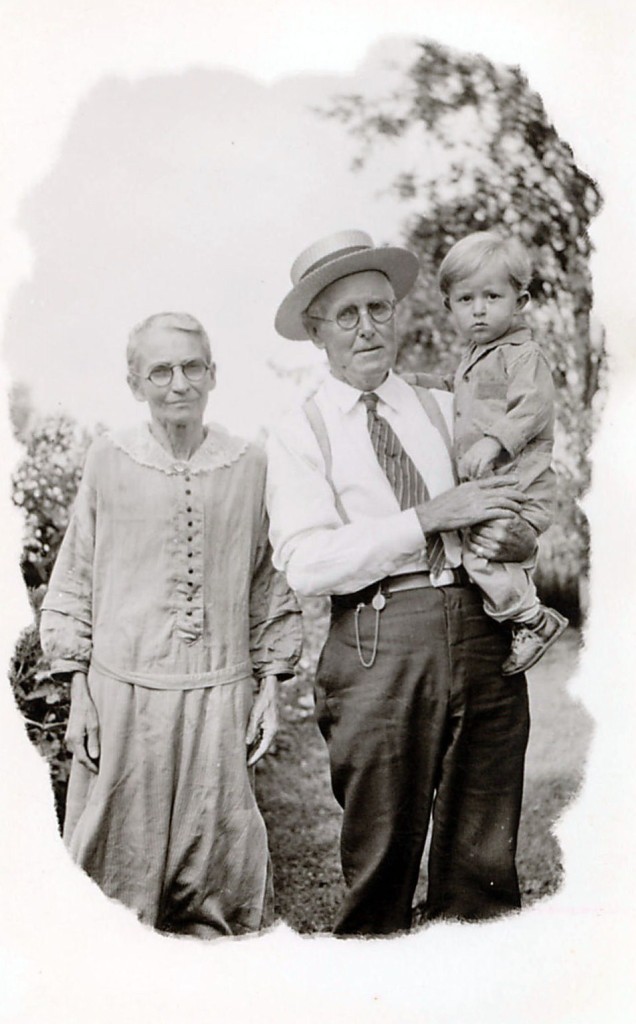 Lavada Jane McKitrick Mason is my great-great-grandmother. She was born in Noble County, Ohio 4 August 1863, the oldest daughter of Isaac and Margaret (Morrison) McKitrick. She married Eber Mason on 10 June 1882 in Washington County, Ohio. Between 1910 and 1920, Eber and Lavada moved from Washington County to Licking County, Ohio. Lavada died 8 December 1930 in Newark of “pulmonary TBC” (tuberculosis). She and Eber are buried in Cedar Hill Cemetery in Newark.

Here’s where I start to wonder about things.

Lavada had 7 children: Sherman, Clara (my great-grandmother), Arthur, Ella, Nettie, Esther, and Susan. Nettie, per the 1900 census and her death certificate, was born in February 1890. Nettie does not appear with Lavada and Eber in the 1910 census; in fact, I have yet to find Nettie in the 1910 census. I don’t believe that Nettie was married by 1910, as she marries Henry W. Smith in 1913 and uses the name “Nettie Mason.” (Of course, she could have reverted back to using her maiden name.)

Sadly, Nettie died from eclampsia on 1 April 1919 in Bridgeport, Belmont County, Ohio. Her husband Henry was the informant on her death certificate and listed her father as Eber Mason and mother as “not known.” Why didn’t Henry know the name of his own mother-in-law? She was still living at the time.

Nettie lists her residence on her 1913 marriage license as Gracey, Ohio (which is in Washington County). Henry lists his residence as Washington County, Ohio. Yet they got married in West Virginia. And not even just across the river in Parkersburg. They went 100 miles north to Brooke County.

Nettie wasn’t with her parents in 1910. She’s living in the same county they are in 1913 (as was her husband). Nettie and Henry go 100 miles away to get married. Henry doesn’t list Lavada on Nettie’s death certificate. All of this leaves me asking “Why?” Were Lavada (and/or Eber) and Nettie estranged? Or is all of this just a matter of coincidence and it really doesn’t have a bearing on their relationship?

Sometimes, the records create more questions than they answer. 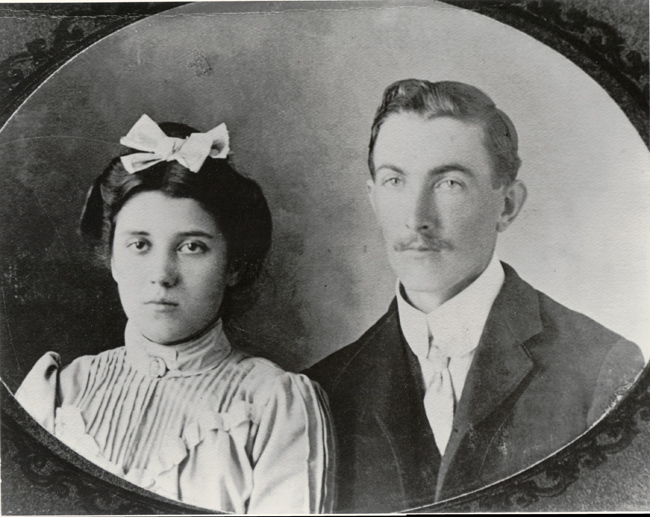 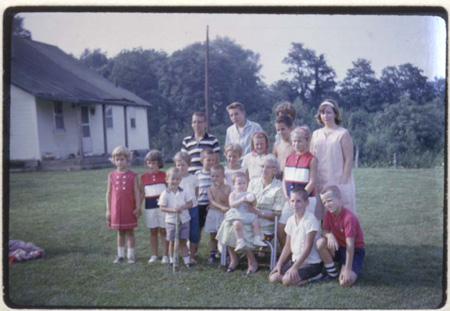 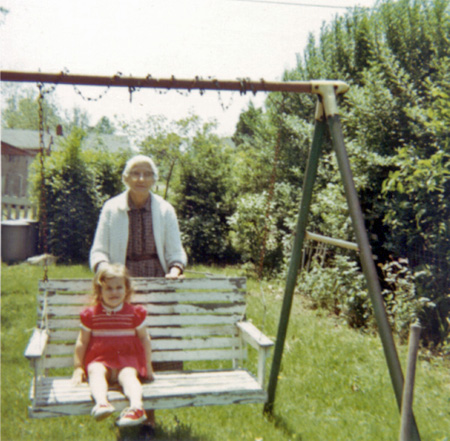