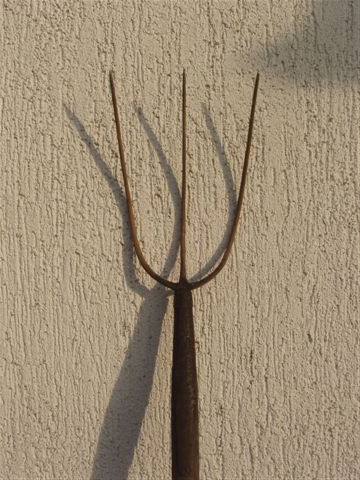 19 thoughts on “Stories at FGS / RootsTech, or, Why I’m Not Brandishing a Pitchfork”