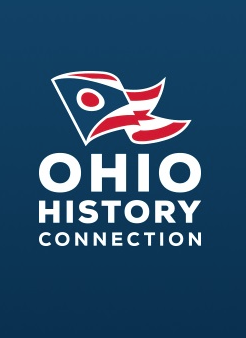 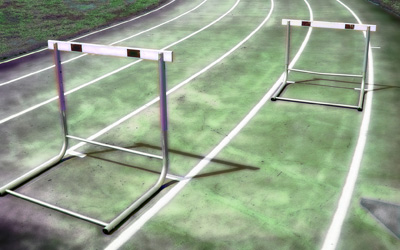 8 thoughts on “Is It Time To Drop Your Society?”