John Ramsey died in Ohio in 1810, leaving his widow, Elizabeth, several children, and some land. John also died without a will. While that was poor planning on John’s part, it actually turns out to be good for his descendants (like me).

I won’t make you try to read the beginning of the deed. Here’s a transcription:

“Know all men by these presents that I Elizabeth Ramsey Widow and relict of John Ramsey late of Hopewell Township in the County then of Fairfield now Perry deceased and also assignee of Samuel Ramsey John Ramsey and James Ramsey three of the heirs at Law of said John Ramsey deceased and we Robert Fulerton [sic] and Rebecca his wife and Andrew McBride and Mary his wife (which said Rebecca Fullerton and Mary McBride are also children and heirs at law of said John Ramsey deceased) to Elizabeth Ramsey in hand paid…”1)Ramsey deed, Perry County Deed Book C, page 189, Perry County Recorder’s Office, New Lexington, Ohio.

A Quick Note About Heirs

“Heir” does NOT necessarily mean “child of.” It means someone who is legally entitled to inherit from an estate. If you write a will, you decide who your heirs are. If you die without a will, the probate laws in effect in your state will determine who the heirs are. 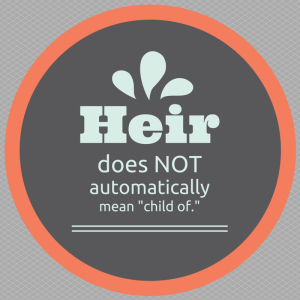 How do we know how the heirs of an estate are? If there’s a will, you have to depend on the testator (the person leaving the will) to spell it out. If there isn’t a will, then you need to understand the laws of probate at the time when your ancestor died. Ohio researchers are fortunate that the Ohio Genealogical Society has published two books that cover the laws of the state through 1831. (Abstracts and Extracts of the Legislative Acts and Resolutions of the State of Ohio: 1803-1821 and …1821-1831.)

A law in 1804 (still in effect in 1810) provided that “if the estate came not be descent, devise or deed of gift, but was acquired by purchase, by the intestate, it shall descent to the children of the intestate and their legal representatives” and “…where one or more of them [children of the intestate] are dead and one or more living, the issue of those dead shall have a right to partition, and such issue, in such chase, shall take per stirpes, that is to say, the share of their deceased parents.” If the intestate had no children, then “the estate shall pass to the brothers and sisters of the intestate of the whole blood, and their legal representatives.”2)Mary L. Bowman, Abstracts and Extracts of the Legislative Acts and Resolutions of the State of Ohio: 1803-1821 (Mansfield: Ohio Genealogical Society, 1994), p. 44.

What This Means for the Heirs of John Ramsey

Since Mary and Rebecca were children, then the other heirs (Samuel, John, and James) had to have been either sons or grandsons of John Ramsey. They couldn’t have been brothers or nephews.

All from a deed.

Land was important to our ancestors. Since it mattered to them, it should matter to us, because it created some great records. The effort it takes to go through land records is soooo worth it. 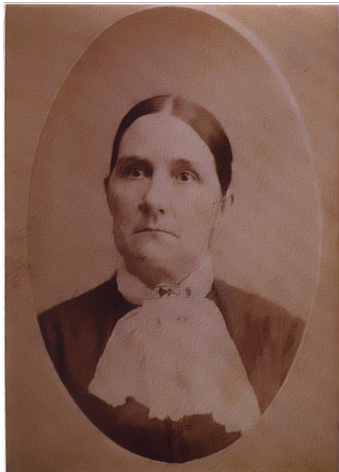 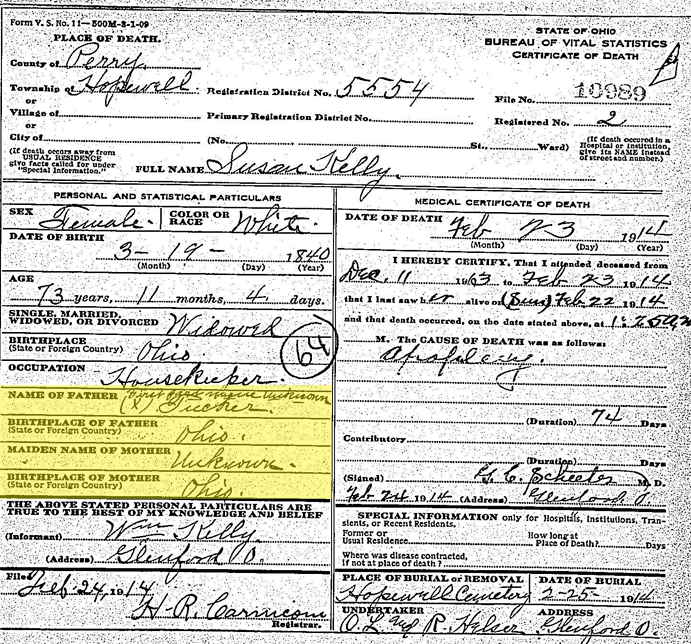 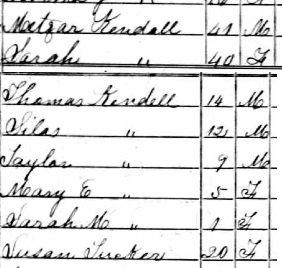