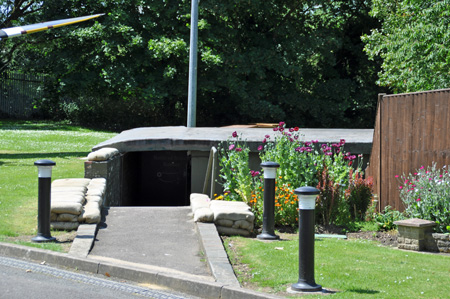 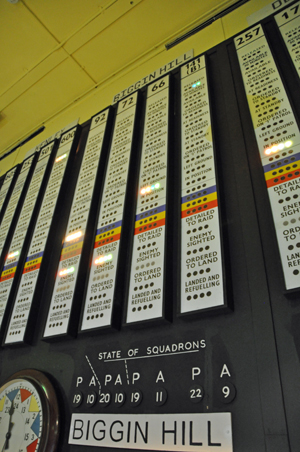 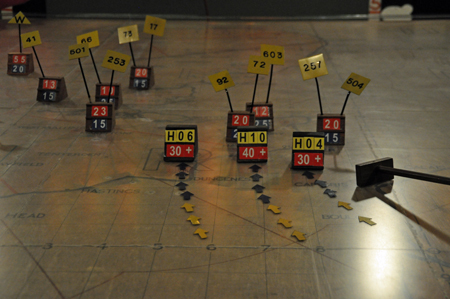 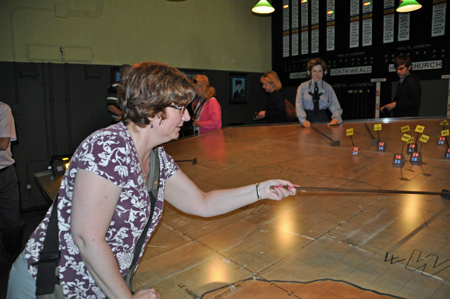 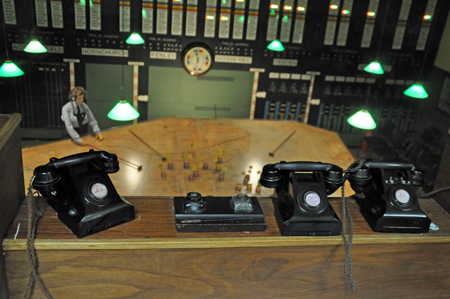 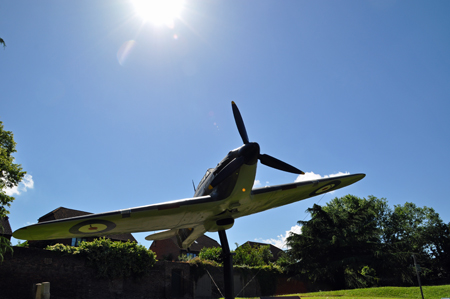 One thought on “Below Ground for the Battle of Britain”