You can learn a lot from two little numbers. In the 1900 and 1910 federal censuses, there were two questions asked of women: Mother of how many children and how many are still alive. For Charlotte Danison Ramsey, those numbers were 8 and 5.

I can identify six of her children:

Ohio didn’t begin civil registration of births and deaths until 1868. I have looked through the records for Perry County, Ohio, where Charlotte and Samuel lived their entire lives. Unless we find a tombstone or a church record for the other two children, we will likely never know who they were.

Charlotte was born in 1832 and was the daughter of Abisha and Mary (Deffenbaugh) Danison. She married Samuel in 1851. After John’s death in 1906, Charlotte lived with her daughter Emma and her family. She died in 1911 and is buried in Mount Perry Cemetery. 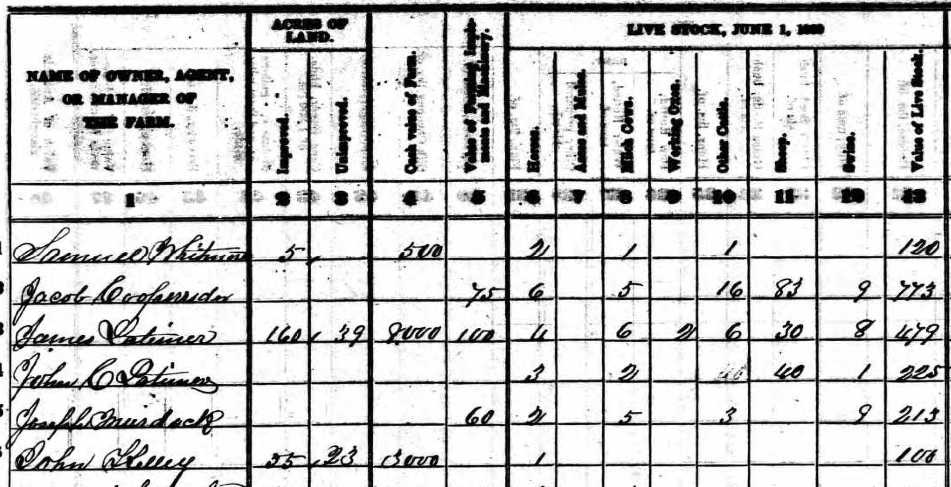 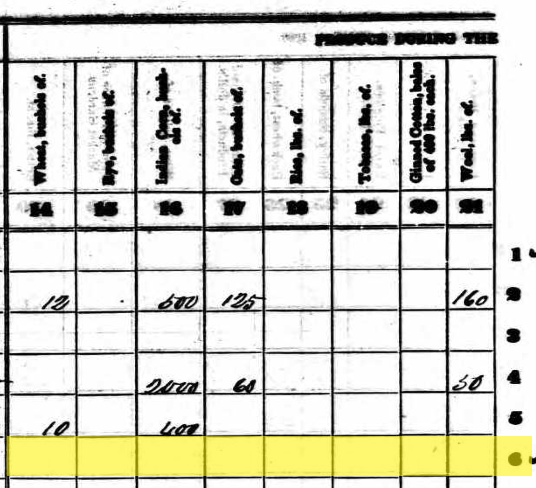 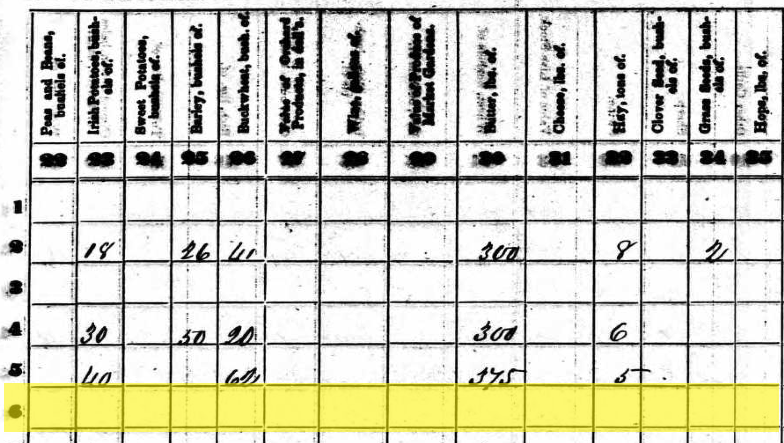 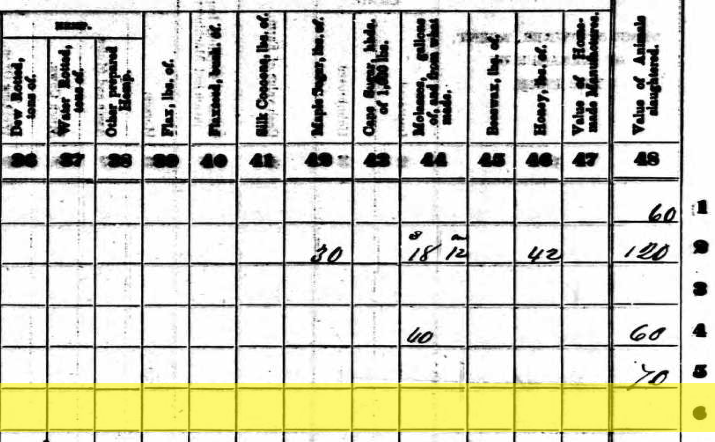