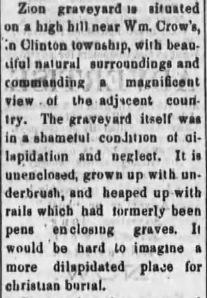 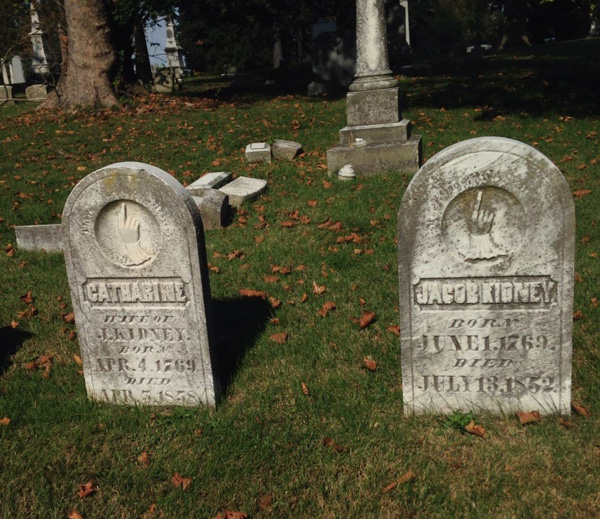 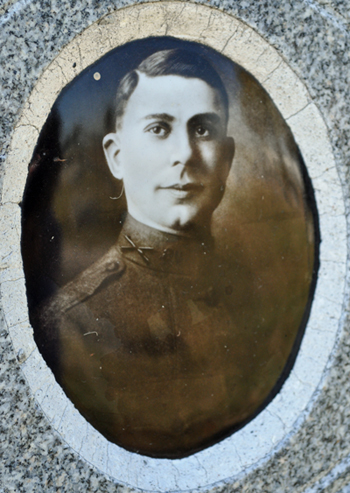 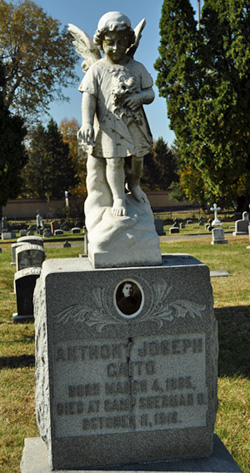 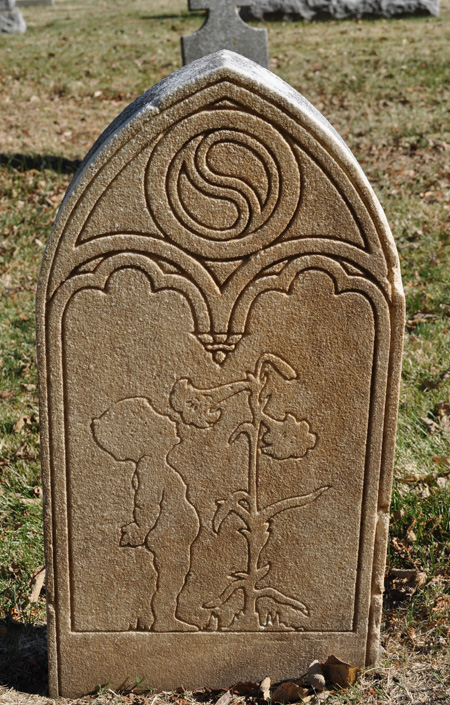 People sometimes ask me how long I’ve been doing genealogy. I often reply with “I’ve always been interested.” It’s true — I’ve had an interest in my family’s history for about as long as I can remember. I was so lucky to have been able to spend time with my grandma Johnson. She was the Keeper of Stories and Labeler of Family Photographs. She even wrote her memoirs. (Yes, my Grandma wrote her life story.) So I come by this “genealogy thing” pretty honestly.

We also used to take drives. Lots of drives. It wouldn’t be unusual for us to end up at some family-related location, like a cemetery. (Ever have a tailgate picnic in a cemetery? I have…. and I thought it was normal!)

But I didn’t realize quite how young I started in genealogy until I found this photo. 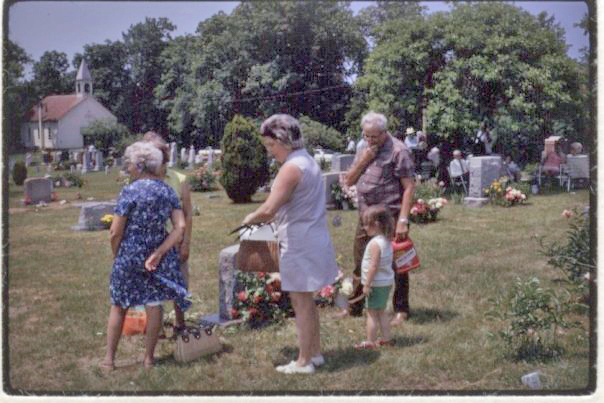 This was taken at Locust Grove Cemetery in Lawrence County, Ohio, where Grandpa’s parents (Linton and Margaret (Kingery) Johnson) and grandparents (Eber and Ann (Stephens) Johnson) are buried. This was probably Memorial Day weekend.

That’s my grandma Adah (Young) Johnson in the blue dress, my mom in the white dress, my grandpa Stanley Johnson… and 4-year-old me.

I started young with my genealogy. 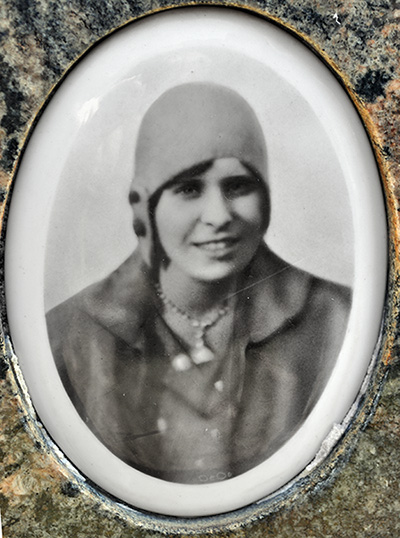 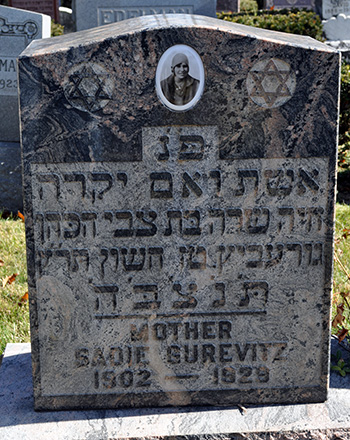