I was blessed to know both of my grandfathers. Stanley Johnson, my paternal grandfather, died shortly after my 5th birthday. Although I didn’t have nearly enough time with him — there’s never enough time — I have some wonderful memories.

The Swing Set of Doom

Grandpa and Grandma had a swing set in their backyard. It had a two-person swing (basically a porch swing) and a glider. The glider had two vertical poles that attached to the swing set’s cross bar. You’ve probably seen the type. Back in the day, the poles were closer together than sets are today. I mean A LOT closer together. As in “there’s no way in the world a regulatory agency would approve them today” closer together. “How close,” you ask. Let’s just say that they were close enough to allow my 4-year-old head to go through, but not to go back out.

Fortunately, Grandpa remained calm. He lifted me up to where the poles joined the attachment on the cross bar and were a bit farther apart; then he gently pulled me loose. I never tried that again.

Aside from the swing set incident, I don’t have a lot of specific memories of Grandpa. What I do have is a sense of his kindness and humor. And from what everyone has told me, those vague memories are right. (That’s what I mean when I say that I “mostly remember” him.) 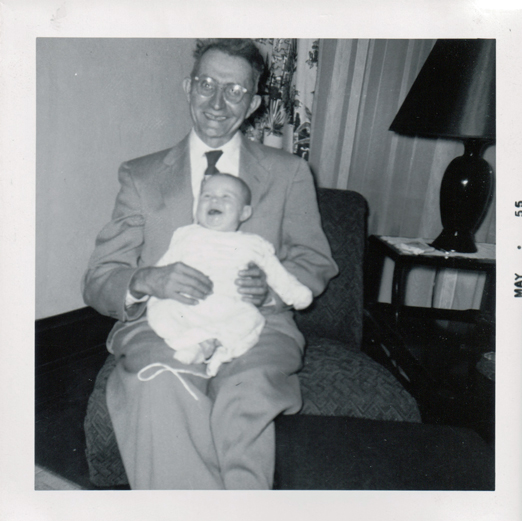 Grandpa Stanley Johnson with one of my cousins, May 1955.

I also have a strong recollection of him wearing a hat. When I think of Grandpa, my mind’s eye has him in a fedora. I don’t know why I have this memory, or even if it’s accurate. Not many of the photos I have show him wearing any kind of hat. (Though, in fairness, most are indoors; a gentleman wouldn’t wear a hat indoors unless it was for work.) 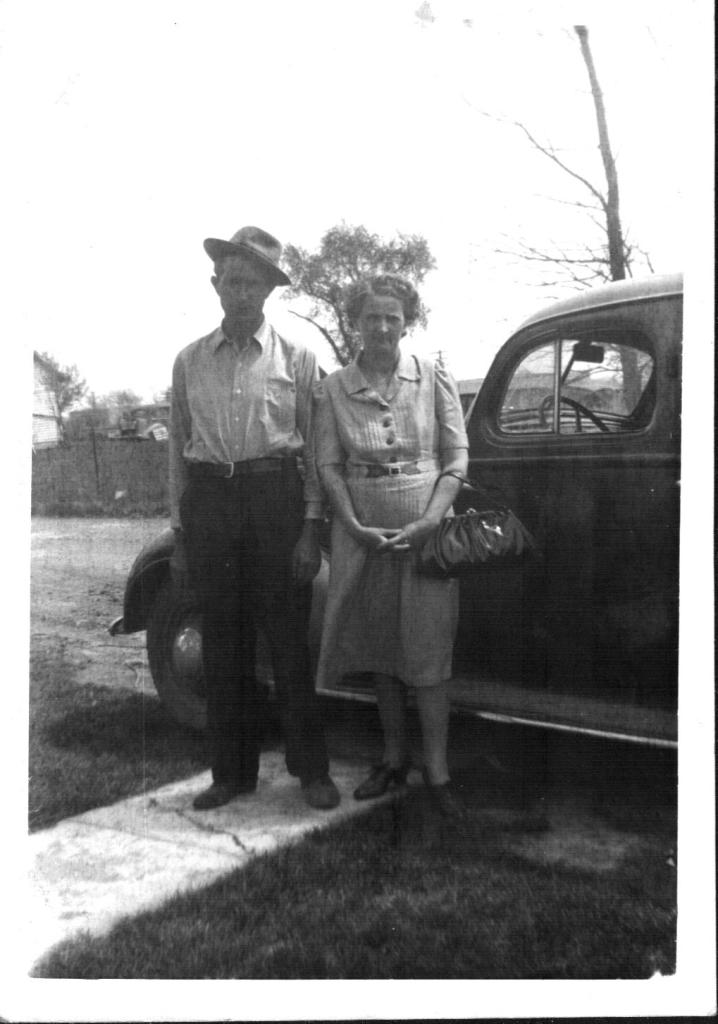 Stanley and Adah (Young) Johnson, undated photo. One of the few photos I have of Grandpa wearing a hat.

This is how I remember him — being happy and fun-loving. 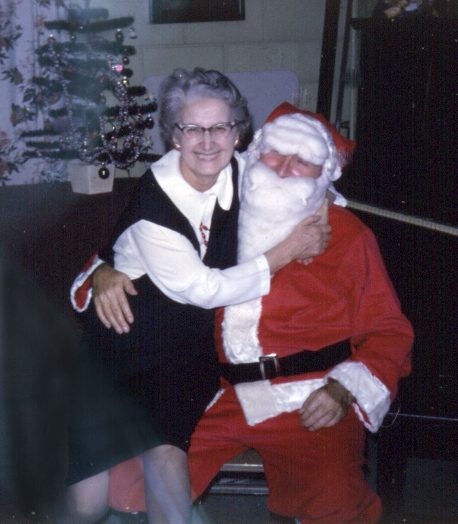 Grandma with “Santa,” 1964. My sister didn’t know until years later than Grandpa was the one playing Santa. (We assume that Grandma knew.)

I’m fortunate to have so many photos of Grandpa. And for as fun-loving as he was, there was one photo of himself that he absolutely despised: 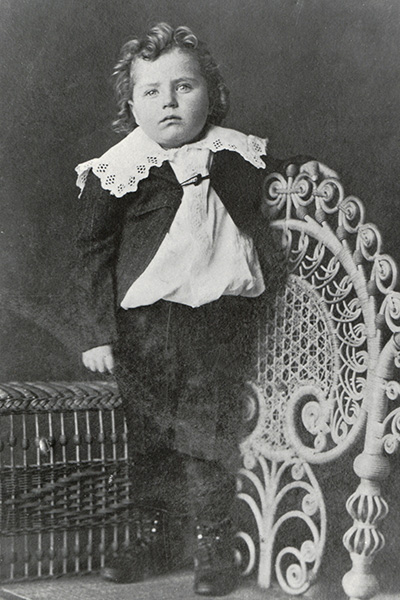 He hated that picture. My sisters and I, on the other hand, think it’s awesome. (Sorry, Grandpa.)

Stanley Linton Johnson was born in either Ohio or Illinois on 18 September 1900 (still can’t find his birth record) to Linton and Margaret “Maggie” (Kingery) Johnson. He married Adah Young on 24 June 1922 in Ross County, Ohio. He died 11 December 1971 in Columbus, Ohio.

I didn’t have you for long, Grandpa, but I’m thankful for the memories. 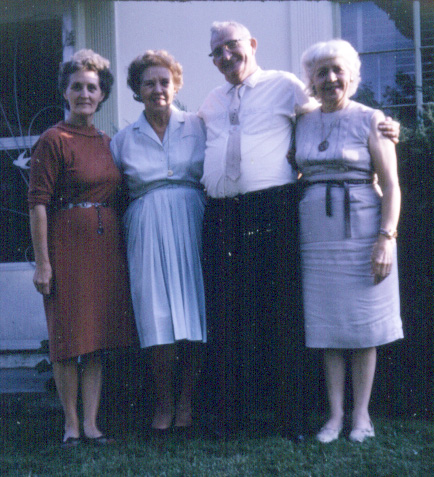 Stanley Johnson and his sisters Zelma, Alice, and Orpha, 1965.

3 thoughts on “Stanley Johnson: The Grandfather I Mostly Remember (52 Ancestors #51)”