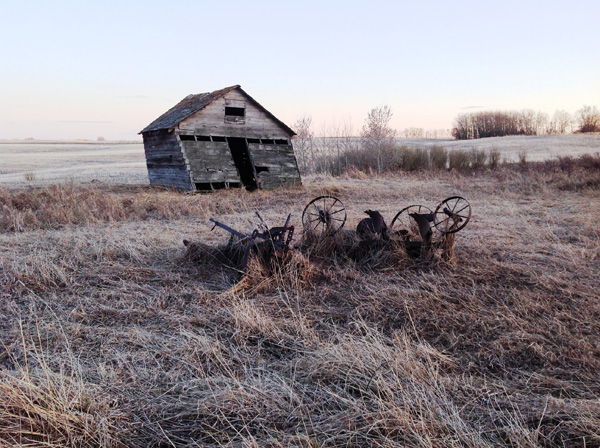 5 thoughts on “Read the Instructions… If You Can”