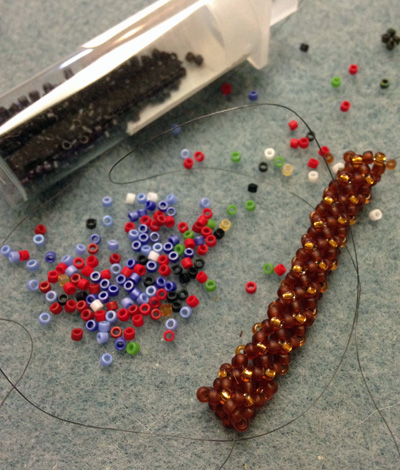 12 thoughts on “Of Genealogy and UFOs. (It’s Not What You Think)”