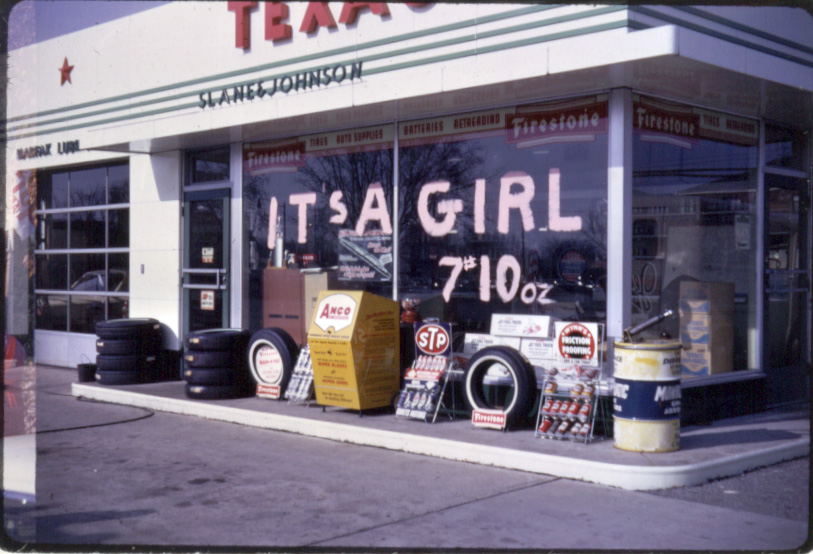 21 thoughts on “My Non-Royal Birth Announcement”