Thomas Andrew Young, my great-great grandfather, was born in Washington County, Ohio 30 August 1847 and I suspect he was a founding member of ZZ Top.

Thomas was the son of John and Jane Mary (Douglass) Young. Among his 11 siblings were his two worthless brothers John and Douglass. Thomas lived his entire life in Washington County, with the exception of 1903-1906 when he and the family lived in Reynolds Store, Frederick County, Virginia.

He served in the Civil War for a brief period. He enlisted in the 189th Ohio Infantry on 20 February 1865 and was discharged in September of that year. For his service and subsequent disabilities of “heart trouble, rheumatism, throat trouble, chronic diarrhoea and deafness in left ear,” he originally drew a pension of $6/month. This was raised periodically. By the time he died in 1920, his pension was $19/month. His widow Ella (Steele) Young, whom he had married 10 August 1879, drew a pension of $40/month. 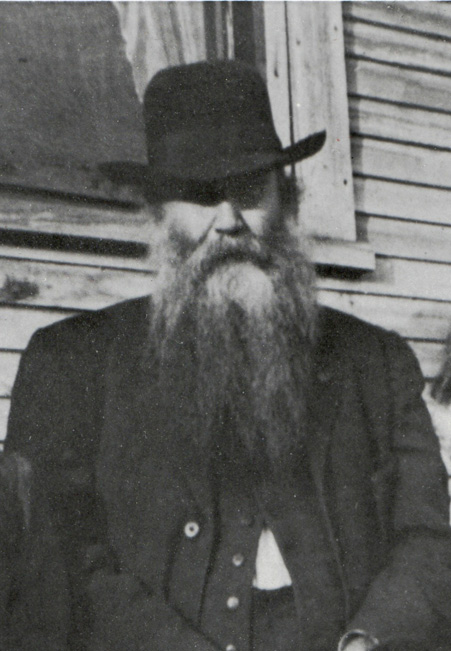 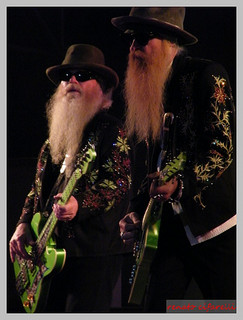 Thomas Andrew Young died in Washington County, Ohio 23 October 1920 and is buried in Lynch Cemetery. Ironically (or maybe not so ironically), his cause of death was “cancer of the face.”