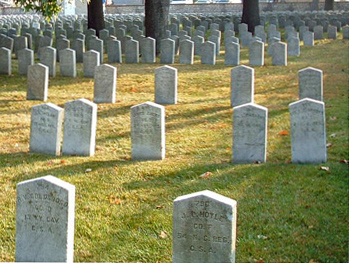 23 thoughts on “Genealogy, The Walking Dead, and a Proud Mom Moment”