Back in the day when we had to fill in ancestor charts by hand (after walking to and from school barefoot, in the snow, uphill, both ways), I noticed something interesting in the last generation on my first chart — two of my great-great-grandfathers were named Eber. (That stood out to me more than the fact that two of them were named John.) That they were each my great-great-grandfather on my dad’s side is about where their similarities end.

Eber Johnson’s record consistently list his as “Eber.” Eber Mason went by “E.D.” a lot of the time. In fact, that’s how he’s listed in his obituary and on his tombstone.

One other important difference — I have no photos of Eber Johnson, but I do have some of Eber Mason. 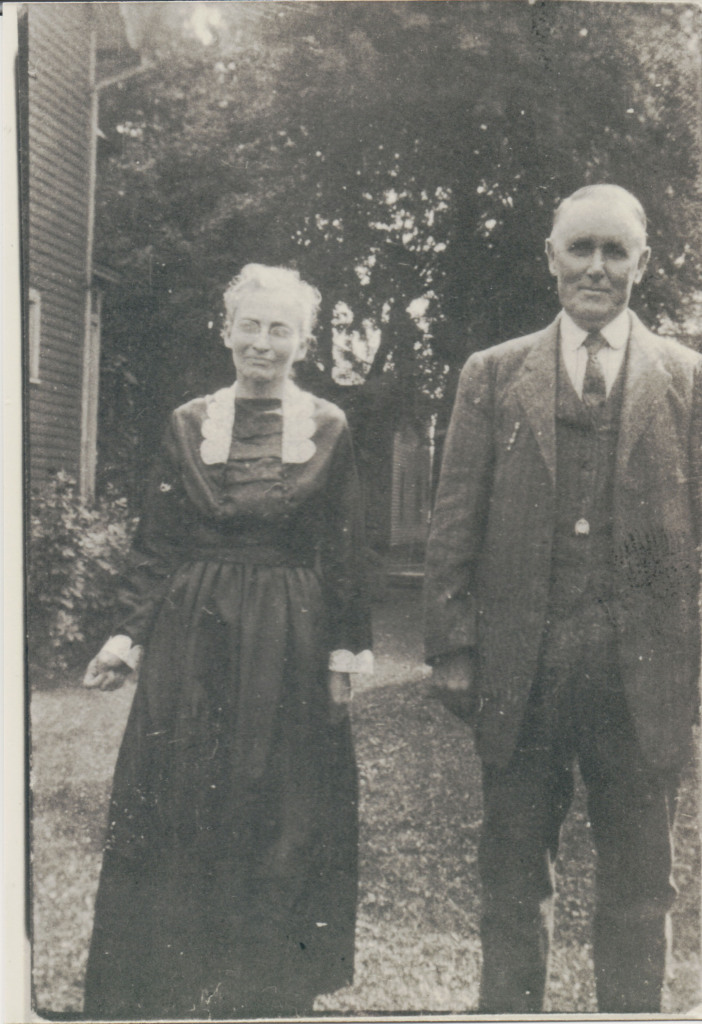