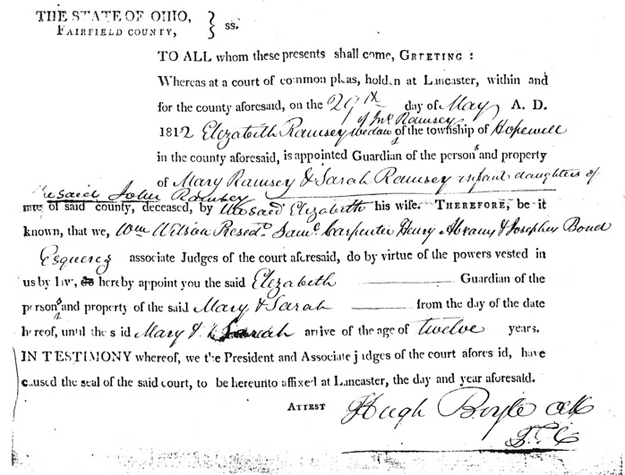 4 thoughts on “Breaking the Mold of the Hidden Woman: Elizabeth Peden Ramsey (52 Ancestors #12)”