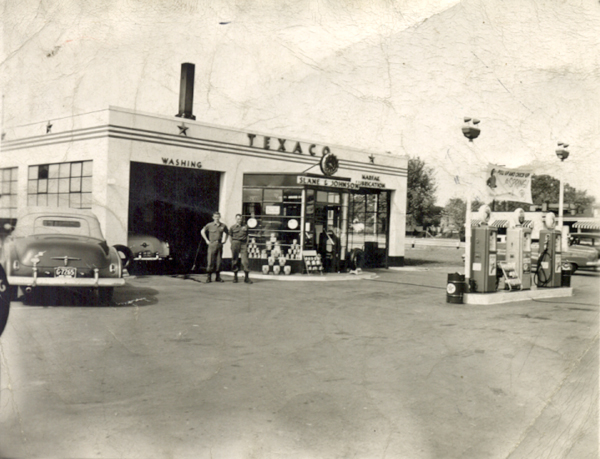 5 thoughts on “About That 1950 Bel Air Convertible”